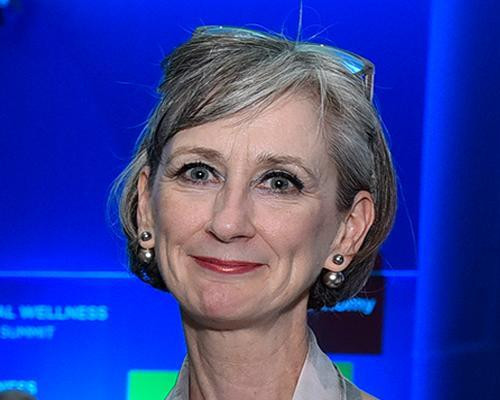 Sheila McCann has announced she’s to leave Chiva-Som after five
years and move back to the UK. She will head up two new sites
for Austria-based health and medical resort specialists, the
Lanserhof Group.

McCann is a founding member of the International Health and
Wellness Alliance, an organisation devoted to uniting all
sectors of the wellness industry. She’s a key figure in the
global spa industry; beginning her career as a therapist in
Canada she has since worked for leading brands worldwide
including Shangri-La Hotels & Resorts.

One of the two new Lanserhof spas will be an urban health
centre in London that’s predicted to open by the end of this
year. Lanserhof will also be launching a ‘medical gym’ in a
building opposite.

The other site is Grayshott Health Spa in Surrey, which
Lanserhof acquired last August and McCann will oversee as
general manager. Grayshott has a strong reputation for its
health-based wellness programmes and Lanserhof plans to
refurbish the spa and focus on its medical wellness offering.