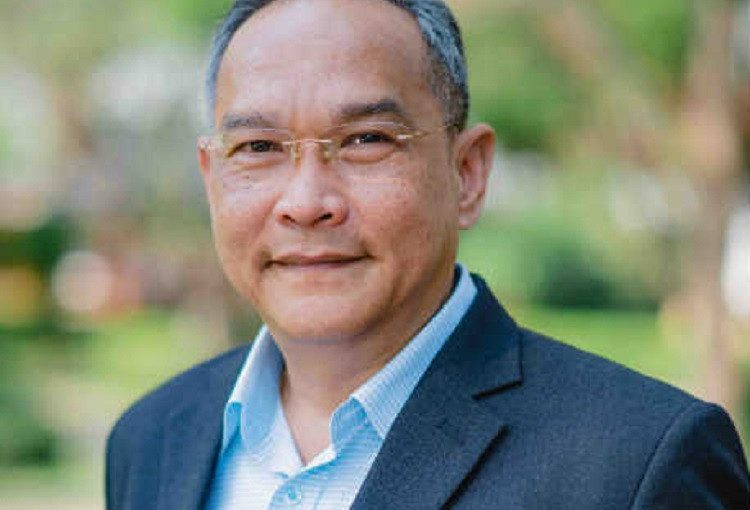 Thailand’s Chiva-Som has announced Vaipanya Kongkwanyuen will
take over as its new general manager, following the departure
of Sheila McCann after five years. He will be the resort’s
first Thai GM.

Kongkwanyuen’s has previously worked at Chiva-Som, some 24
years ago, as head of food and beverage during the report’s
pre-opening phase in 1994.

“Mr. Kongkwanyuen has an exemplary background in the
hospitality industry and I look forward to him continuing his
success with us,” says Krip Rojanastien, chair and CEO of
Chiva-Som. “His Thai heart will be core to driving Chiva-Som’s
unique wellness service forward to enable us to remain at the
top of the industry.”