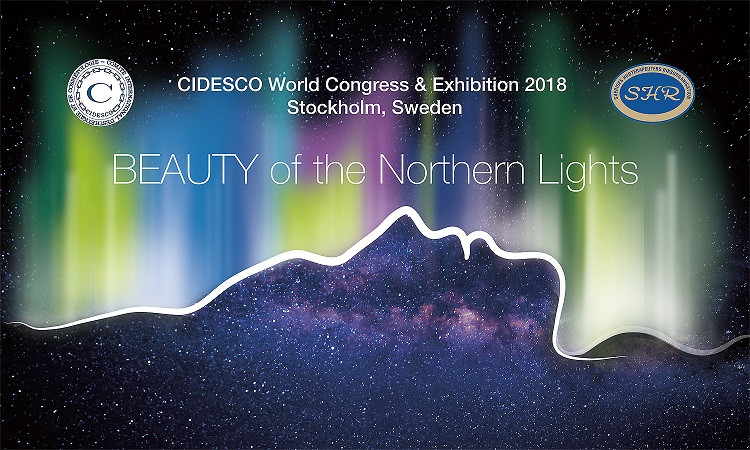 CIDESCO 66th World Congress and Exhibition will next year be held in Stockholm, Sweden from the 6-9 September next year.

The occasion, which unites excellence and spa experts from around the globe, will be themed “Magnificence of the Northern Lights׳ and investigate the Nordic spa, excellence and wellbeing industry, and its impact on whatever is left of the world. This will incorporate instructive talks which shed light on spa, excellence and health hones famous in Nordic culture.

The four-day program of occasions will include a CIDESCO Examiners׳ and Schools׳ Meeting, General Assembly (by welcome just) and a two-day show and address program.

The subject for the CIDESCO Make-up and Body Art rivalry will be “Divine beings and Creatures of the Norse Mythology׳. Contestants are urged to make one of a kind, masterful looks affected by Nordic custom and legacy.

Anna-Cari Gund, President of CIDESCO International, says: “I am charmed that the following CIDESCO World Congress will be in my home city of Stockholm. We would like to talk about headway of gauges in the business alongside drenching our agents in the excellence and prosperity which our nations are known for.”