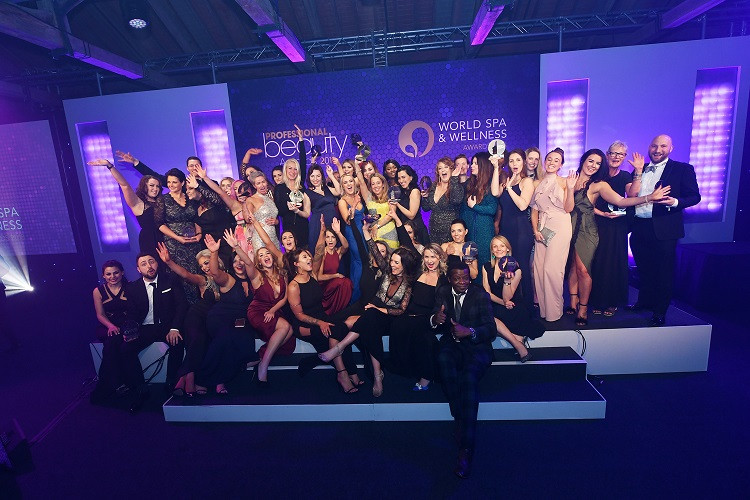 Galgorm Resort in Northern Ireland was crowned resort spa of
the year while in the UK, The Spa at Pennyhill Park and Dormy
House both took home awards for residential spa of the year.

Meanwhile, Kamalaya Wellness Sanctuary & Holistic Spa in
Koh Samui, Thailand was named Worldwide Health & Wellness
Destination of the Year, for the second year in a row.

Miraval Life in Balance Tucson was named resort spa of the year
in North and South America, while The One&Only Spa at
Emirates Logan Valley in Australia took top honours in the
hotel spa category for Asia and Australasia.

Aman Spa at Amanoi was named resort spa of the year in Vietnam
while Nizuc Spa by ESPA in Cancun won in the hotel spa
category.