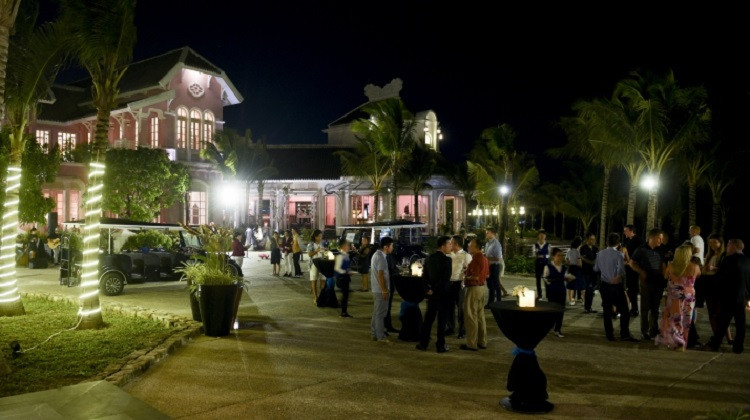 World Spa Awards managing director, Rebecca Cohen, says: “The
2017 World Spa Awards has firmly cemented our position as the
global benchmark for spa and wellness hospitality. It has been
a pleasure to recognise so many industry leaders here and I
hope their recognition, will inspire them to aim ever higher in
the pursuit of excellence.”

Voting for the 2017 Gala Ceremony closed at the end of
September, with a record number of ballots cast by leading spa
and wellness professionals.

All aboard with Champneys
Free WordPress Themes