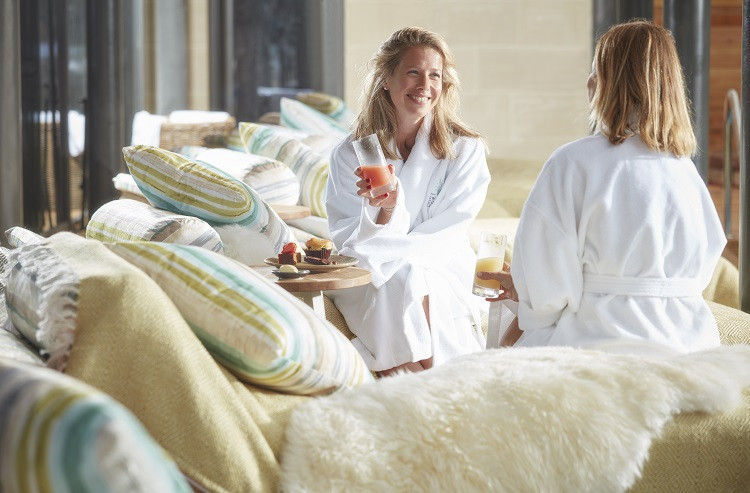 The International SPA Association (ISPA) reports that
the industry continues to experience steady growth with
increases in overall revenue, locations, number of spa visits,
and revenue per visit.

The results, which form part of ISPA’s annual findings of spa
industry financial indicators, also showed that revenue for the
US spa industry hit an all-time high in 2016, totalling US$16.8
billion.

The study, carried out by PricewaterhouseCoopers (PwC), is
widely considered to be the definitive assessment of the
American spa industry and gathers information on the industry’s
‘Big Five’ statistics – total revenue, spa visits, spa
locations, revenue per visit and number of employees.

Colin McIlheney, PwC’s Global Research Director, says: ‘We are
delighted to have worked together with ISPA on this challenging
and hugely important survey. The survey is a valuable insight
into the state of the industry in the U.S., and also serves as
an important barometer on the overall health of the U.S.
economy.’